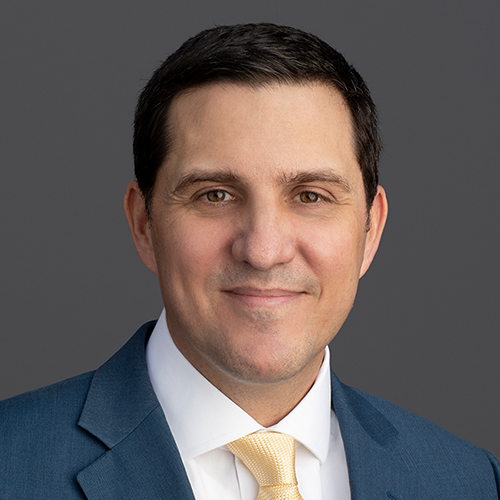 Rob Fauber became President and Chief Executive Officer of Moody’s Corporation on January 1, 2021 and was elected to the Board of Directors effective October 22, 2020.

Mr. Fauber joined Moody’s in 2005 and has held multiple leadership roles at Moody’s. Until his appointment as CEO, he was Moody’s Chief Operating Officer and drove strategic initiatives across the company. He served as President of Moody’s Investors Service from 2016 to 2019 and was Head of Moody’s Investors Service’s Global Commercial Group from 2013 to 2016, overseeing relationship management, product development, and strategy for the rating agency. Mr. Fauber has also served as Head of Moody’s Corporate Development. Prior to Moody’s, he held roles in alternative investments, corporate strategy & business development, and investment banking at Citi.

Mr. Fauber earned his B.A. in economics from the University of Virginia and his M.B.A. from the Johnson School of Management at Cornell University. He and his wife have two children.