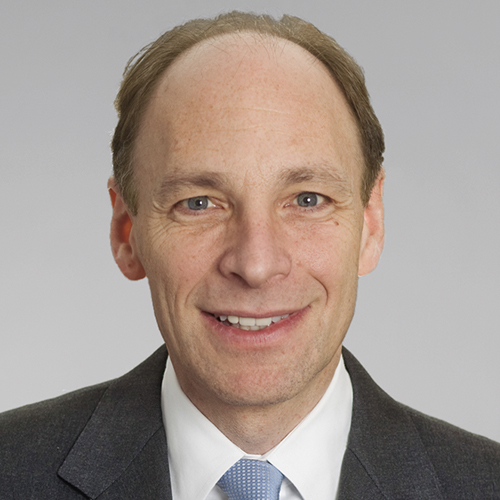 Richard Cantor serves as Chief Credit Officer for Moody’s Corporation and Moody’s Investors Service, a position he has held since 2008. In this role, Mr. Cantor manages the Credit Strategy and Standards Group, which is responsible for the credit rating agency’s global credit strategy and thematic research, the quality and consistency of its ratings across regions and sectors, and the procedures, methodologies, models, and tools used in the determination of ratings.

From 2009 to 2019, Mr. Cantor also served as Moody’s Corporation’s Chief Risk Officer and in this role, led the firm’s global risk management function. Appointed by the U.S. State Department in 2015, Mr. Cantor served a three-year term in the Asia-Pacific Economic Cooperation (APEC) Business Advisory Council (ABAC), during which he chaired ABAC’s Financial and Economic Working Group. In July 2019, Mr. Cantor was appointed Chair of the US National Committee of the Pacific Economic Cooperation Council (PECC).

Prior to joining Moody’s, Mr. Cantor held a variety of positions at the Federal Reserve Bank of New York, including in the Capital Markets Group and the Discount Window, and was an adjunct professor at New York University’s and Columbia University’s business schools. He has also taught Economics at UCLA and The Ohio State University.