Who we are
What we do
How we work
Insights

What we do
Overview
Events 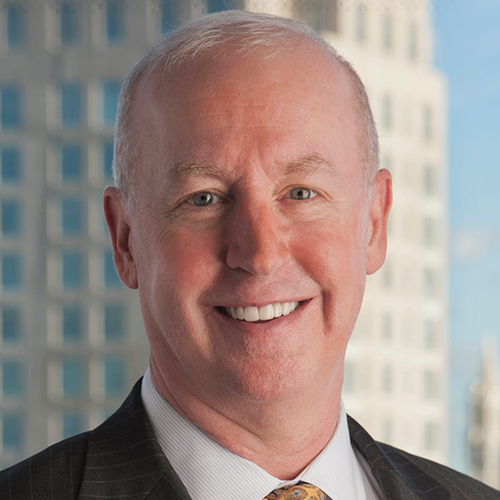 Raymond W. McDaniel, Jr. is President and Chief Executive Officer of Moody’s Corporation. In this role, Mr. McDaniel is responsible for all activities of the corporation and its two operating divisions: Moody’s Investors Service, the credit rating agency, and Moody’s Analytics.

During his tenure, Mr. McDaniel has implemented important enhancements to Moody’s ratings practices. Some of these initiatives include growing the core ratings and research business globally, implementing international expansion and new products, and improving professional practices in the ratings business through credit policy and rating committee enhancements and improvements to credit research capabilities.

Mr. McDaniel holds a J.D. from Emory University School of Law and a B.A. in political science from Colgate University. He was admitted to the Bar of the State of New York in 1984 and is a member of the Board of Directors of John Wiley & Sons, Inc.