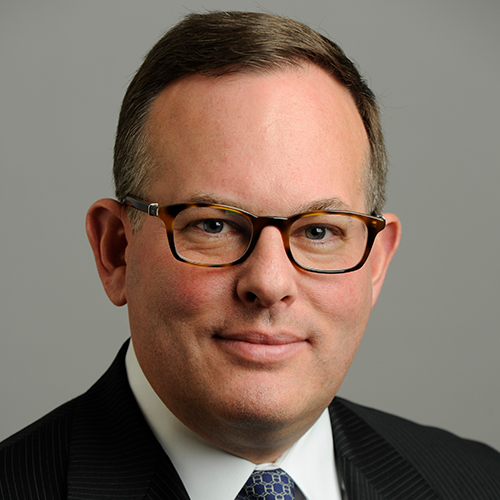 Mr. Platt is SVP & Chief Strategy Officer for Moody’s Corporation, with responsibility for Corporate Development, Global Communications and Corporate Social Responsibility (CSR). In 2019 he was appointed to the Board of Directors of ICRA Limited, Moody’s affiliate in India. From 2013 to 2018, as Managing Director and Head of Corporate Development for Moody's, Mr. Platt led strategy and execution of over $4 billion in M&A activity.

Prior to Moody’s, Mr. Platt provided M&A and corporate finance advisory services to a range of clients, including Moody’s. From 2007 to 2009, he was a Managing Director in the M&A Group at Deutsche Bank, advising companies and boards across a range of industries. Previously, Mr. Platt was a Managing Director in the M&A Group at Bank of America and held similar roles in the M&A Groups at Citigroup and Donaldson, Lufkin & Jenrette. He began his career as a Senior Investment Analyst in the Money Market Fixed Income Division at Fidelity Investments where his responsibilities included credit risk assessment, setting exposure limits and investment oversight for a range of corporate and municipal credits and structured products.